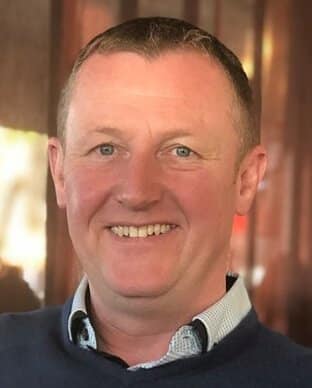 Stephen Rose, owner of Endeavour Property Services has been involved in the building trade since the age of 15.

Based in the North West of England he was initially taken on as a trainee suspended ceiling fixer. Over the next few years he learned his trade, his first job being based at the nuclear submarine base in Barrow-in-Furness.

In the early 1990s, Steve’s role diversified as he moved with the company to the Isle of Man and became involved in different types of projects. The company converted several hotels into luxury apartments and his skill set had to develop to the challenge of the new role.  Skills extended to fitting kitchens and general carpentry, cornicing, fixing skirting boards, painting and decorating, roofing and external maintenance.

In addition to renovating the hotels he also worked on the new Courthouse, banks, residential homes, the Power Station, sports centres and office works – new and conversions.

Steve has a friendly personality and is dedicated to providing an honest opinion and a professional finish to any job. He takes pride in his work and has a sound understanding of the residential and commercial building industry.

Working behind the scenes you will find Kim Rose. With over 34 years experience in customer service you can rest assured that any dealings with Endeavour Property Services will be conducted in a professional and efficient manner.

Answering the telephone calls, emails and messages, organising the contractors, preparing quotations and reports and dealing with the everyday enquiries that come the company’s way you can be assured of a timely response.

Working alongside the rest of the team at Endeavour Property Services, Kim strives to provide a value for money, friendly and dependable service and is always happy to try and assist you with your problems and issues.

Whatever job you need doing we are sure we can help you with it. Just fill out our contact form and we will be in touch.